Everybody wants to feel value and accepted and we think it should happen spontaneously, but it didn’t. When we label someone as different, it dehumanizes them in a way. When you’re different, you have to work at belonging.

The first step in being more inclusive is recognizing our blind spots. It begins by understanding what makes you different by embracing those traits. Only then can you begin to appreciate what makes others special.

Being different is an adventure. When you take a piece of paper and wrote down what makes you special, you may fell guarded when you look at it, maybe even a little ashamed, maybe even proud. But you need to begin to embrace it.

Being able to speak different languages to navigate all these different people and places, it give me a unique sensibility that the importance of putting myself in other people’s shoes. Some see people coming to take their jobs as “the other”, or potential terrorists who speak a different language. Meanwhile, minority groups oftentimes just see hatred, intolerance and narrow-mindedness on the other side. It’s like we’re stuck in these bubbles that nobody wants to burst. The only way to get out of it is to realize to being different also means thinking differently.

In the words of Voltaire: “I may not agree with what you have to say, but I will fight to the death to defend your right to say it.” Failing to see anything good on the other side makes a dialogue impossible. Without a dialogue, we will keep repeating the same mistakes because we will not learn anything new.

People were unable to see a successful lawyer or a millennial with a sharp wit and a kind heart. Everywhere we went, I realized that people just say a poor girl in a wheelchair. They were unable to see anything beyond that. During that traumatic ordeal, I learned there are differences that simply suck, and it’s hard to find positive in side, You can’t let those differences that really suck define you. Being able to reimagine yourself beyond what other people see is the toughest task at all, and it’s also the most beautiful.

We all come to this world in a body, people with physical or neurological difficulties, enviromentally impacted communities, immigrants, boys, girls, boys who want to dress as girls, girls with veils, women have been sexually assaulted… we all want what everyone wants: to dream an to achieve. The single thing every one of us has in common is being human. So take a stand to defend your race, the human race. Let’s appeal it; Let’s be humanists before and after everything else; Let’s celebrate those imperfections that make us special.

Nobody has a claim on the word “normal”. We are all different, we are all quirky and unique, and that is what makes us wonderfully human. 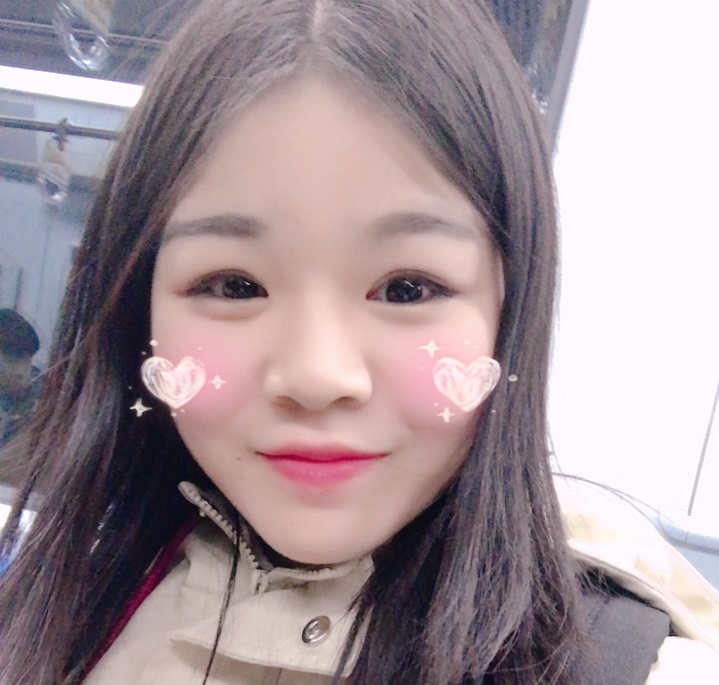